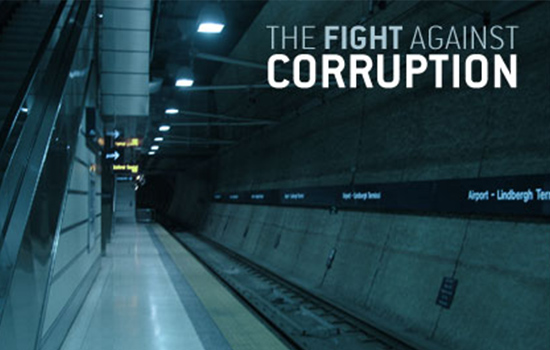 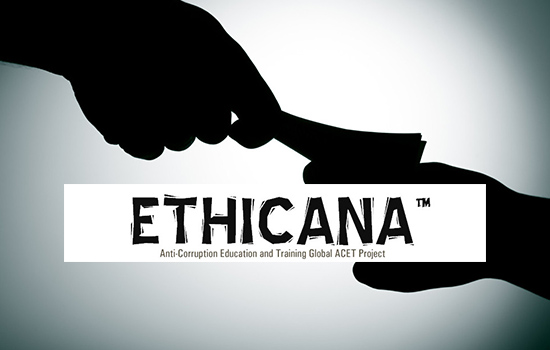 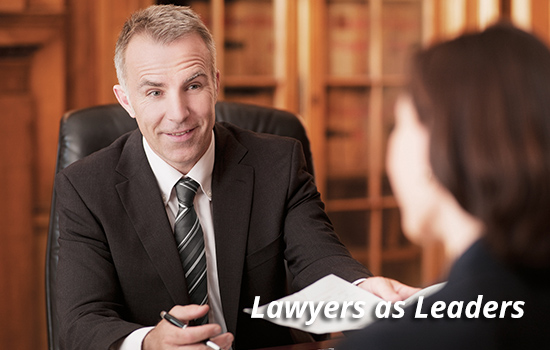 Lawyers as Leaders
by IBA 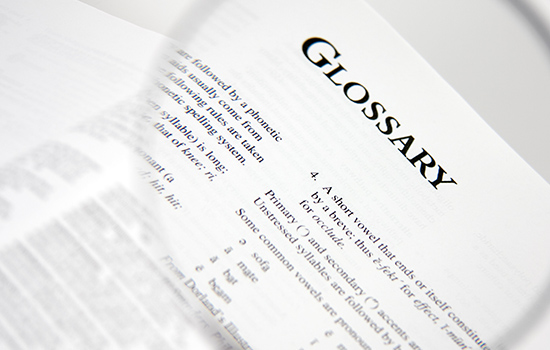 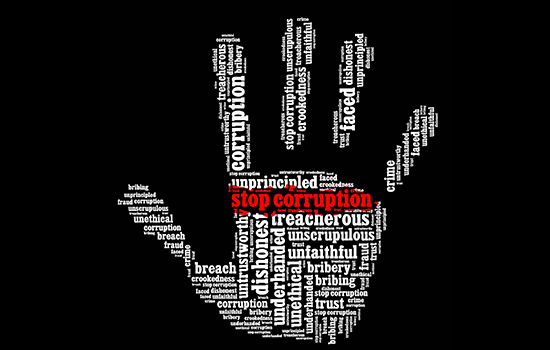 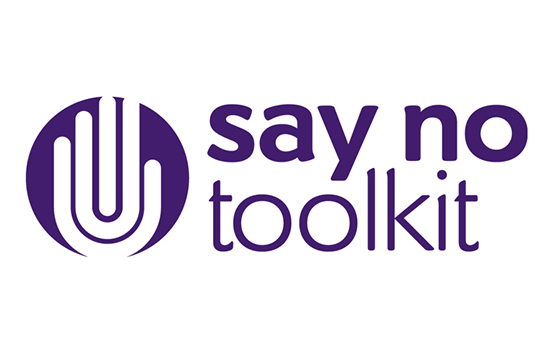 Say NO Toolkit
by ERC 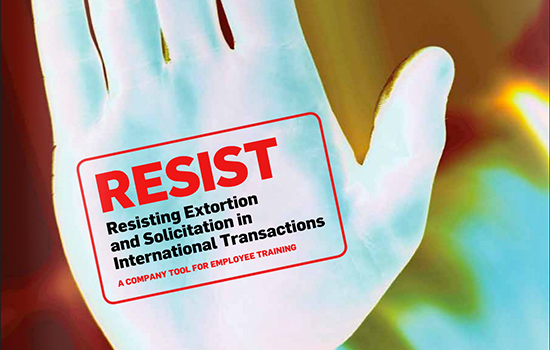 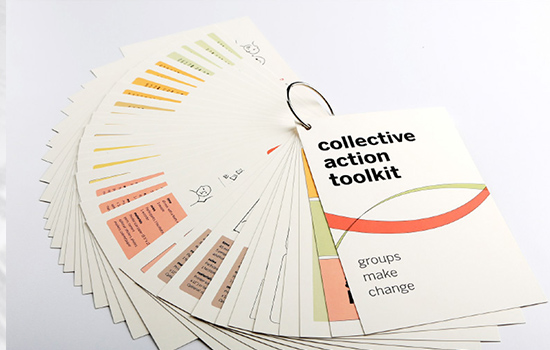 What is business ethics?

In today’s corporate world, firms must understand and comply with a wide range of laws and regulations regarding consumer protection, investor communications, fraud, and fair business practices. But rules can lead to a narrow view of compliance (“if it’s legal, it’s proper”). Misconduct exacts enormous costs to an organization’s reputation, morale, hiring, retention, and energy spent by top management on damage control rather than business development.

“Why is business ethics important?”
Studies have found that unethical workplace behavior can:

Whose responsibility is business ethics?

Everyone’s, but it starts at the top. Senior management should walk the talk by modeling, communicating, and enforcing its expectations and commitment to ethical decision-making – not only to its employees but to its clients, customers, shareholders, and community.

What sustains an ethics code?

What are the 10 myths of ethics?